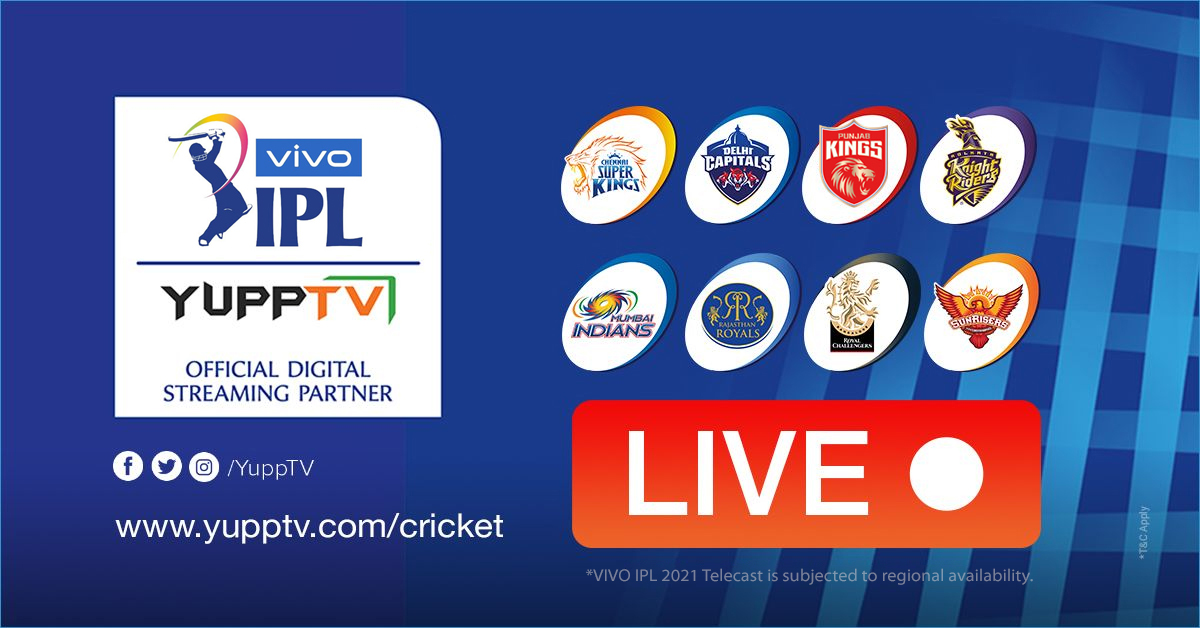 The Indian Premier League is back with the 14th edition amidst the pandemic. After Team India’s thunderous victory in the England tour, the stadiums of India are once again gearing up to host the tournament with the usual pomp and glory. IPL, which was shifted to the UAE owing to the pandemic, is now back in India and will be played across the select venues from the 9th of April.

The eight teams contesting for the IPL title are Mumbai Indians, Chennai Super Kings, Royal Challengers Bangalore, Punjab Kings (formerly known as King XI Punjab), Rajasthan Royals, Delhi Capitals, Sunrisers Hyderabad, and Kolkata Knight Riders. Unlike every year, IPL 14 had a mini-auction on the 18th of February to avoid the risk that is COVID 19. The franchises splurged large sums of money on the best of talent and many of the purchases made headlines.

South African all-rounder Chris Morris became IPL’s most expensive buy of all time. Morris was fetched by Rajasthan Royals for a mammoth Rs. 16.25 crore. Meanwhile, Krishnappa Gowtham, who was bought by Chennai Super Kings for Rs. 9.25 crore became the highest uncapped Indian buy of all time. Players like them make the squads stronger and are sure to make the tournament remarkable than it usually is.

The IPL 2021 will kick off on April 9th and the tournament opener will be played at the MA Chidambaram Stadium in Chennai. The tournament opener will be a clash between Mumbai Indians, the two-time defending champions, who have won both the 2019 and 2020 seasons, and Royal Challengers Bangalore, one of the strongest teams that are yet to win a title.

With all its grandiosity, IPL 2021 is being live-streamed on most of the networks and streaming services worldwide. In India, cricket lovers can watch the tournament on Star Sports and Hotstar. In regions like continental Europe, Australia, Central & South America, and southeast Asia (except Singapore and Malaysia) audiences can watch Live Streaming of IPL 2021 on YuppTV.

All the league matches, playoffs, and the final showdown of the VIVO IPL 2021 will be streamed live on YuppTV from the abovementioned regions in HD. YuppTV is accessible on all Smart Televisions, Smartphones, Tablets, Computers, and Laptops through App and web. All you need to do is download the YuppTV App or log on to the YuppTV website and start watching IPL 2021 Live in Full HD.